The “BESSARABIYA FOLK International Folklore Festival” project is implemented as part of the “Culture. Tourism. Regions” partner programme of the Ukrainian Cultural Foundation and the State Agency for Tourism Development.

Strengthening of cultural and tourist attractiveness of communities and generation of competitive cultural products – these are the objectives implemented by the “Culture. Tourism. Regions” partner programme of the Ukrainian Cultural Foundationand the State Agency for Tourism Development.

In the current year, 509 applications were submitted to the “Culture. Tourism. Regions” competition program; 134 of which were addressed to the “Local Festival” lot. The “BESSARABIYA FOLK International Folklore Festival” project of the “Bessarabia Development Centre” Public Organization gained 439 points and was included in the number of winners of the competition.

Under “BESSARABIYA FOLK” it is planned to conduct some events aimed at popularization of the national cultures and mutual enrichment of cultural traditions. The theatrical reproduction of authentic folk music, ceremonies and festivals should definitely catch the interest of tourists and encourage them to visit the Southern Bessarabia.

The project’s key activities will be a two-day folklore festival in Horodne village of Bolgrad District, several round tables and a strategy session during which the Bolgrad District’s culture and tourism development strategy will be elaborated.

A strategic session held under the project will allow identifying priorities for the development of culture and the festival movement. It may also become an effective tool for supporting the growth of the economic and tourist potential of the Bolgrad region. Besides, it will promote strengthening the local communities and creation of attractive tourist and cultural routes.

A special feature of the “BESSARABIYA FOLK” folklore festival is that it will be held both live and online. The audience will be able to enjoy folk dancing, folk music, vocal, theatre, demonstration of traditions and customs, parade in national costumes, master classes of arts and craftsmen, sports competitions and other interesting and, most importantly, original entertainment prepared by the festival organizers. The foodies will have a chance to enjoy the process of cooking and tasting delicious national dishes. All this will take place live, in the open air. And for those unable to attend the folklore festival, there will be an online broadcasting.

It should be noted that this is the fourth “BESSARABIYA FOLK” festival held by the Bessarabia Development Centre in the Bolgrad Region. Last year, due to quarantine restrictions, the organizers had no other options but present only the online version of the event.

Among the participants of the festival the representatives of cultural institutions from different parts of Ukraine’s Bessarabia – the villages of Bolhrad, Izmail and Bilhorod-Dnistrovskyi districts of the Odessa Region will be present. In addition, some guests from Moldova, Romania and Bulgaria will be welcomed at BESSARABIYA FOLK.

All citizens of Bessarabia and Ukraine are invited by the organizers of “BESSARABIYA FOLK” to participate in the largest folklore festival of the region on September 11-12 in Horodne village, Bolgrad Region.

The project will be implemented by the Bessarabia Development Centre Public Organization in partnership with the Horodne village council. 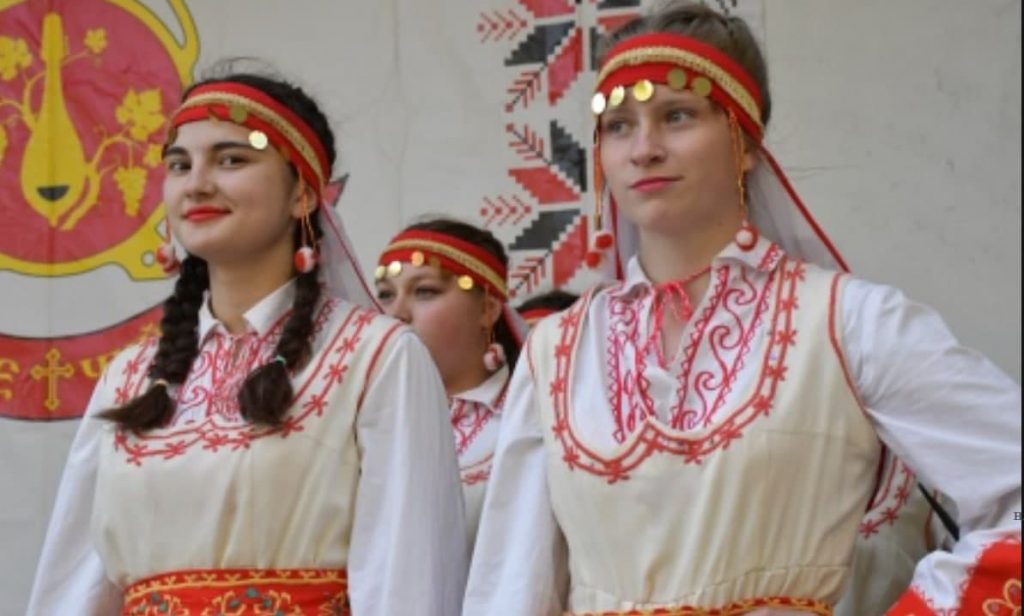 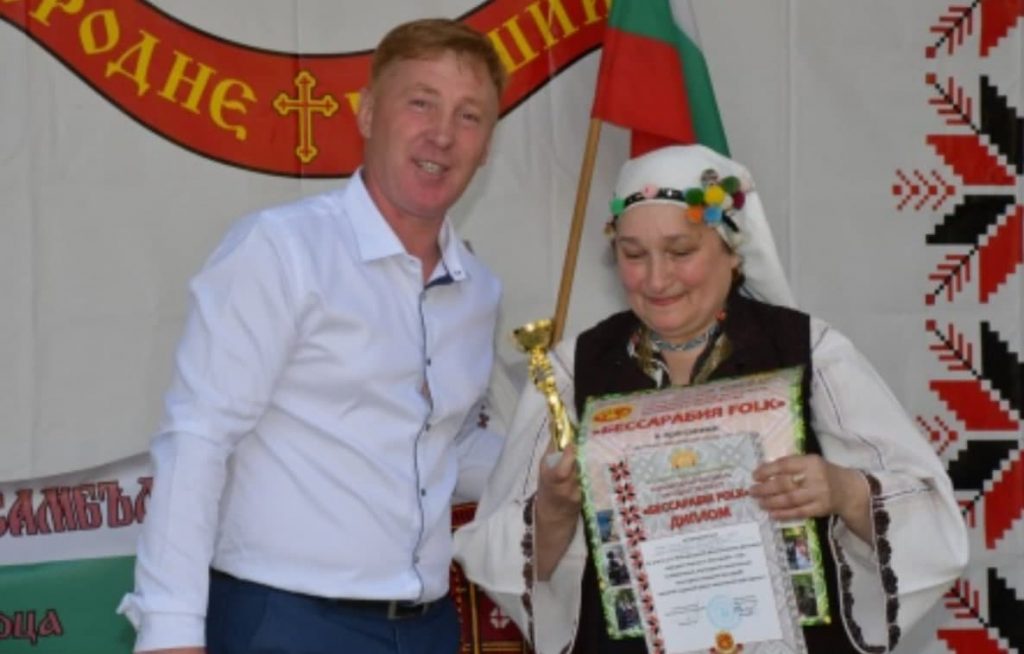 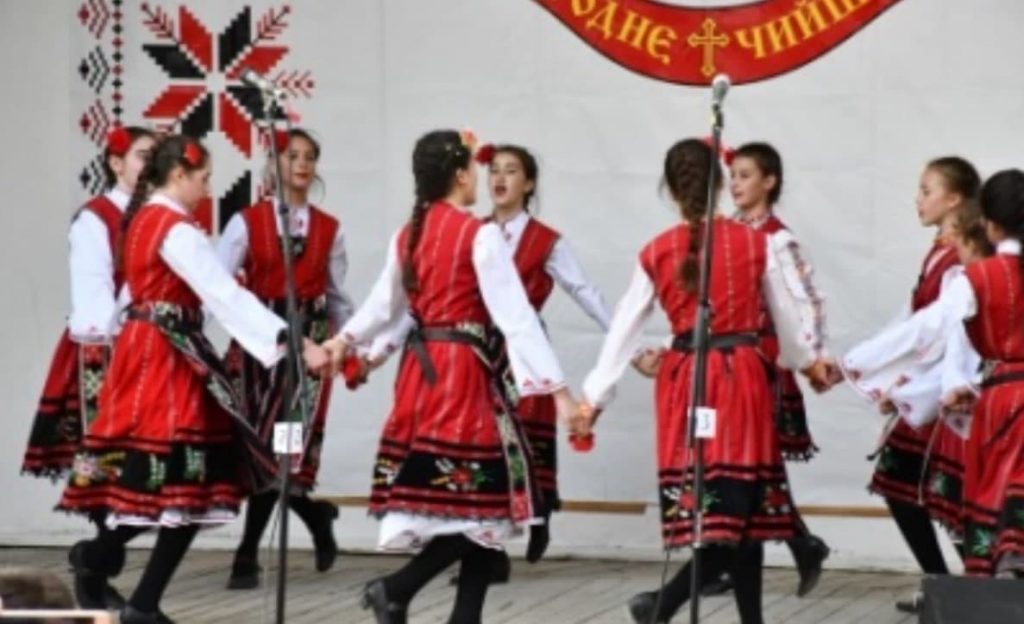 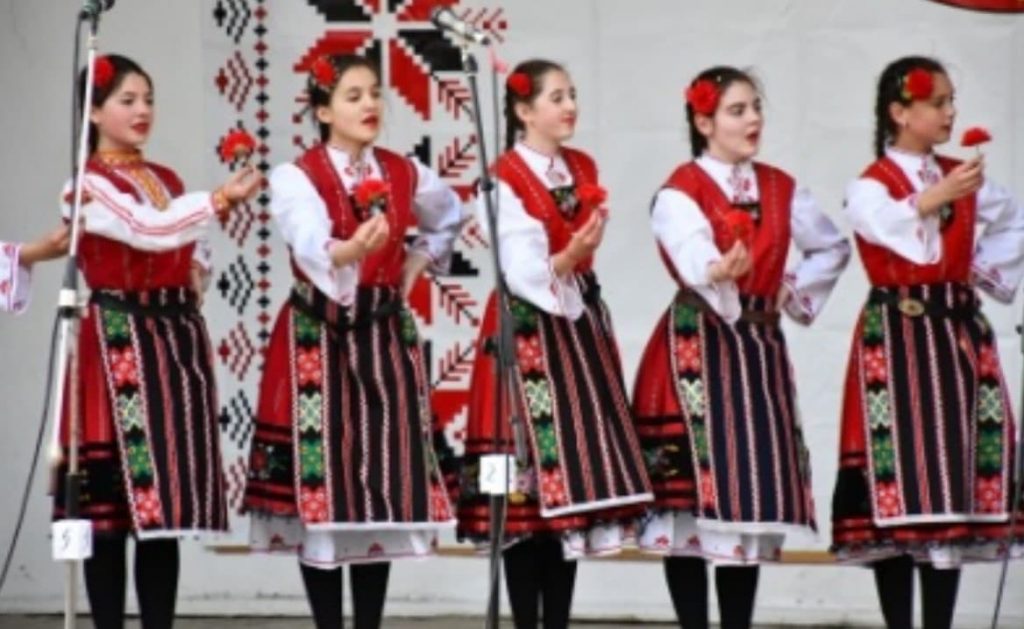 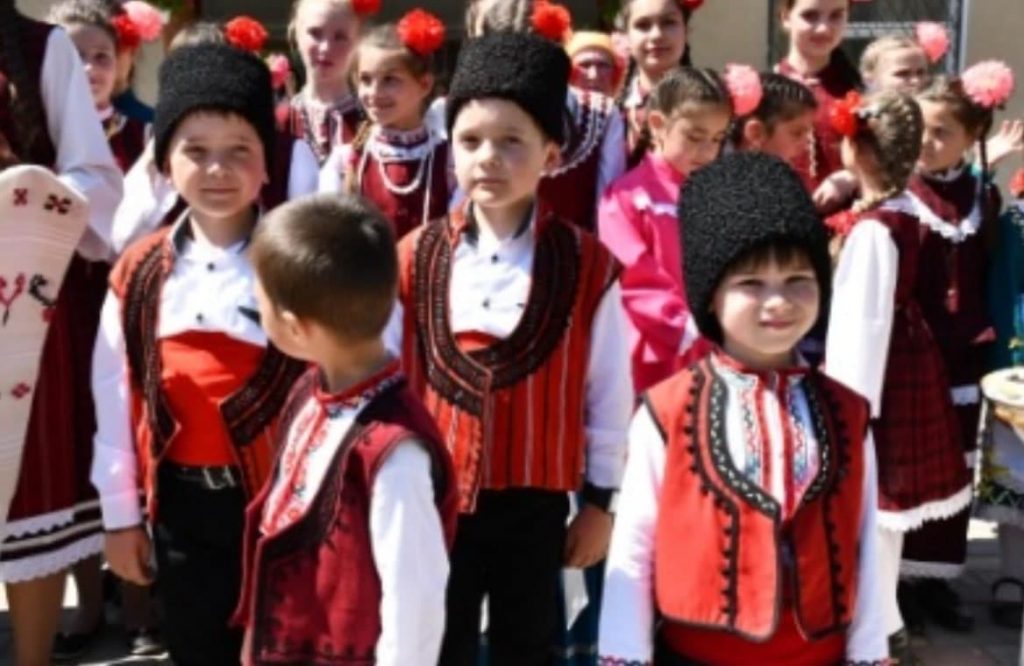 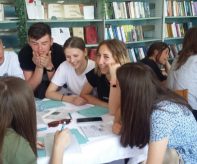 First results of the project Together we shall preserve the clean environment of our native shore!
Comments: