“Bessarabia Development Center” NGO (a co-founder is Mr. Victor Kurtiev) keeps providing help to the sports and charitable initiatives. This time it was a double hit!

On “Spartak” stadium in Odessa, the charitable football match “Odessa Cup” was held. The old-timers of “Chernomorets” won a match with the national journalists’ team of Ukraine with 2:0 score. The main purpose of the charity match is assistance to children displaced from the East of Ukraine.

In the break of the match, children displaced from the East of Ukraine and Crimea received the gifts from the organizers of «Odessa Cup»: footballs and tickets to the Favorit Super Cup.

The sponsors and organizers of the match, in particular Mr. Grigory Bibergal, a former president of “Chernomorets” FC (in 1994 the “sailors” became the owners of the “Odessa Cup” under his coaching), were thanked for their assistance in organizing the match.

The First Vice-president of the Ukrainian Football Association, Mr. Vadim Kostyuchenko addressed the “Odessa Cup”’s participants: “”Chernomorets” FC, please, accept my congratulations with victory. You deserve it! But the main victory today belongs to our displaced children. Each and every participation in such a match is a part of help for children who need our support”.

The winners received the main prize, “Odessa Cup” and symbolic gold medals. Those who failed were satisfied with good mood and silver medals.

The match was organized by the Ukrainian Football Association, the Ukrainian Premier League, “Centre of news” News Agency and the Odessa Regional Football Federation under support of “Favoritsport” company and “Bessarabia Development Centre” NGO.

Tags
football матч
Next article in the section 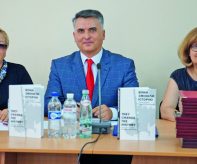 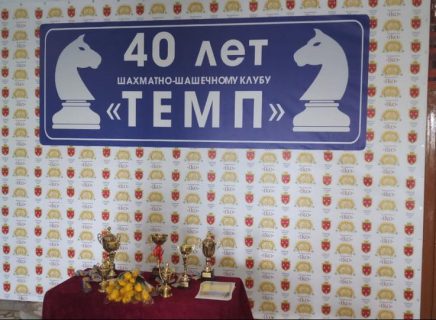