On 16 March, an International Chess and Checkers Tournament was held in Kubey village, Bolgrad district. It was dedicated to the fortieth anniversary of “Temp” chess and checkers club. The battles between the amateurs were organized by Kubey Village Council and the employees of the Palace of Culture under support of “Bessarabia Development Centre” NGO.

Initially, “Temp” chess and checkers club was a chess study group founded in 1961 by Mr. Vasiliy Bjukli, the teacher of chemistry and physics of the local school. By the way, the founder and his students still play chess and checkers on the classic checkered board.  The legal status was obtained in 1979 under the support of Mrs. Lidia Skoblockova, a World-famous ice-skater and powerful sports manager. In a while after that, Mr. Eduard Peykhel, a Director of Chess&Checkers Union in Odessa Region issued an order appointing Mr. Vasiliy Baadgy as a Manager and Mr. Nikolay Doychev, Mr. Andrei Kara and Nikolay Mansarliyskiy as the teachers.

Over the years the students of the club became the champions of the District and the Region. Their success in competitions held in Odessa, Kiev Nikolayev, Portugal, USA, other countries and cities is an honor for their villagers.

Today about 70 people attend the “Temp” chess club. 40 of them are schoolchildren – our future champions. The students of the club often go to friendly meetings in Izmail, Kirnichki, Taraklija (Moldavia) and play host to the opponents.

40th anniversary of the club welcomed about 60 people from Bolgrad district, Izmail and Chadyr-Lungi (Moldavia). The atmosphere at the competition was friendly, but the sporting struggle was still uncompromising.

The medals, diplomas, cups and monetary prizes were awarded to the winners, and all participants got the certificates of participation.

Tags
Bessarabia Odessa region
Next article in the section 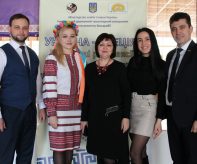 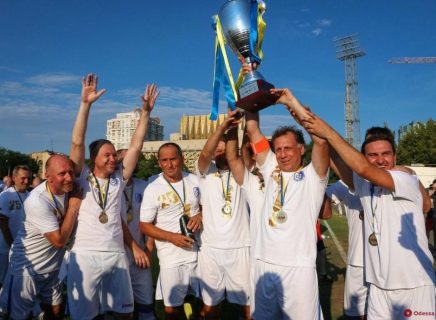 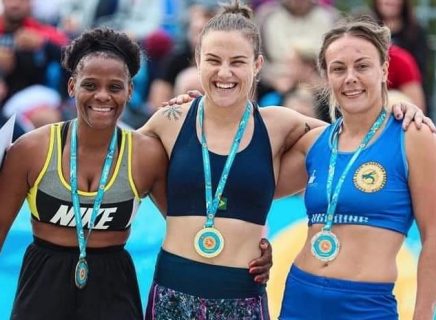